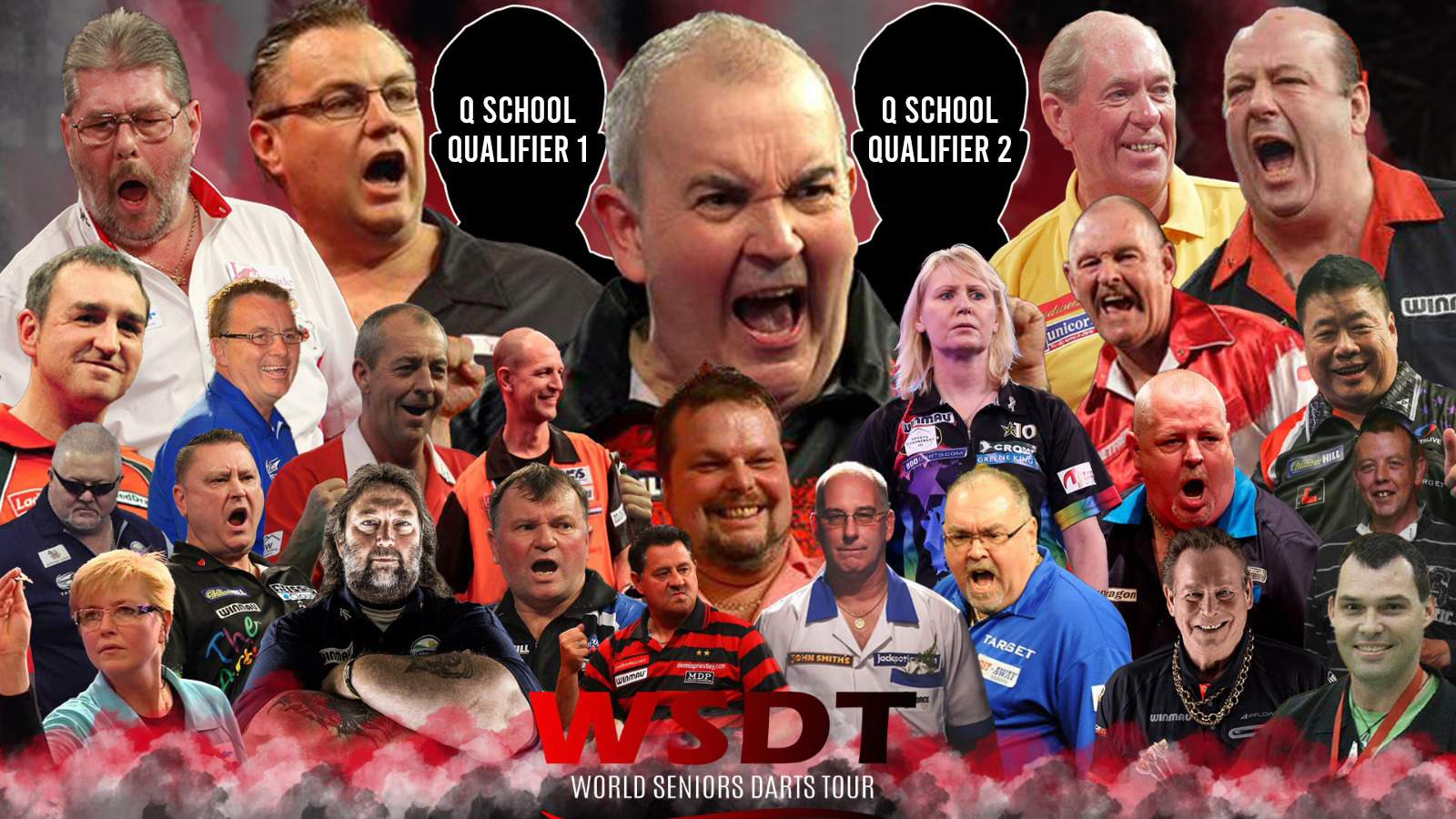 The first ever World Seniors Darts Championship is set to take place at the Circus Tavern on the weekend of the 3rd-6th February 2022. The Championship will be determined over 7 sessions.

[mashshare]
Join Waitlist We will inform you when the product arrives in stock. Please leave your valid email address below.